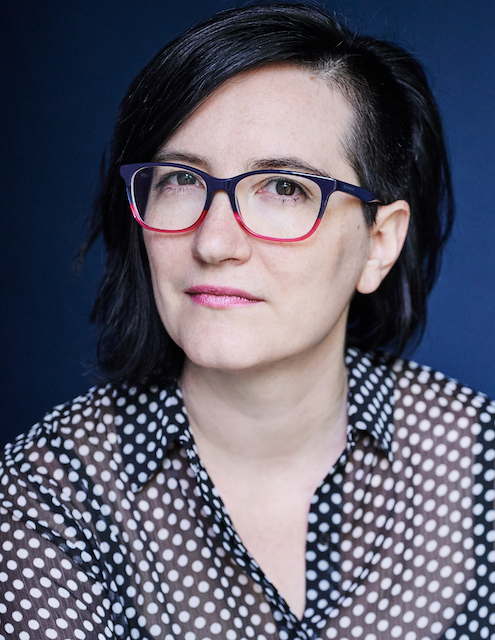 An incisive biography of E. E. Cummings’s early life, including his World War I ambulance service and subsequent imprisonment, inspirations for his inventive poetry.

E. E. Cummings is one of our most popular and enduring poets, one whose name extends beyond the boundaries of the literary world. Renowned for his formally fractured, gleefully alive poetry, Cummings is not often thought of as a war poet. But his experience in France and as a prisoner during World War I (the basis for his first work of prose, The Enormous Room) escalated his earliest breaks with conventional form?the innovation with which his name would soon become synonymous.

Intimate and richly detailed, The Beauty of Living begins with Cummings’s Cambridge upbringing and his relationship with his socially progressive but domestically domineering father. It follows Cummings through his undergraduate experience at Harvard, where he fell into a circle of aspiring writers including John Dos Passos, who became a lifelong friend. Steeped in classical paganism and literary Decadence, Cummings and his friends rode the explosion of Cubism, Futurism, Imagism, and other “modern” movements in the arts. As the United States prepared to enter World War I, Cummings volunteered as an ambulance driver, shipped out to Paris, and met his first love, Marie Louise Lallemand, who was working in Paris as a prostitute. Soon after reaching the front, however, he was unjustly imprisoned in a brutal French detention center at La Ferté-Macé. Through this confrontation with arbitrary and sadistic authority, he found the courage to listen to his own voice.

Probing an underexamined yet formative time in the poet’s life, this deeply researched account illuminates his ideas about love, justice, humanity, and brutality. J. Alison Rosenblitt weaves together letters, journal entries, and sketches with astute analyses of poems that span Cummings’s career, revealing the origins of one of the twentieth century’s most famous poets.

Alison Rosenblitt is an academic and a writer of literary non-fiction. She teaches ancient history at Regent’s Park College, University of Oxford. Her first book, E.E. Cummings’ Modernism and the Classics, won a first book award from the Classical Association of the Middle West and South. The Beauty of Living: E.E. Cummings in the Great War, published by W.W. Norton in July of this year, is her third book overall, and her first book written for a general audience.