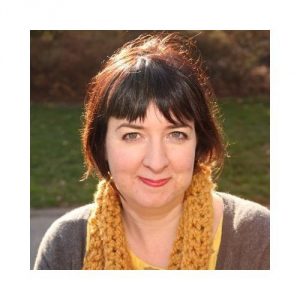 After months of disturbing behavior, Gardner Quinn has vanished. Her older sister Fredericka is desperate to find her, but Fred is also pregnant—miraculously so, in a near-future America struggling with infertility. So she entrusts the job to their brother, Carter. In the tradition of The Handmaid’s Tale, The Completionist is speculative fiction at its very best: imaginative and propulsive, revealing our own world in bold and unexpected ways. 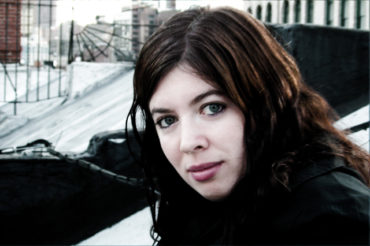 Bina has never forgotten the time she and her mother ran away from home. Her mother promised they would hitchhike to the city to escape Bina’s cruel father and start over. But before they could even leave town, Bina had a new stepfather and two new stepsisters, and a humming sense of betrayal pulling apart the bond with her mother—a bond Bina thought was unbreakable.

Eight years later, after too many lies and with trouble on her heels, Bina finds herself on the side of the road again, the city of her dreams calling for her. She has an old suitcase, a fresh black eye, and a room waiting for her at Catherine House, a young women’s residence in Greenwich Village with a tragic history, a vow of confidentiality, and dark, magical secrets. There, Bina is drawn to her enigmatic downstairs neighbor Monet, a girl who is equal parts intriguing and dangerous. As Bina’s lease begins to run out, and nightmare and memory get tangled, she will be forced to face the terrible truth of why she’s come to Catherine House and what it will take for her to leave… 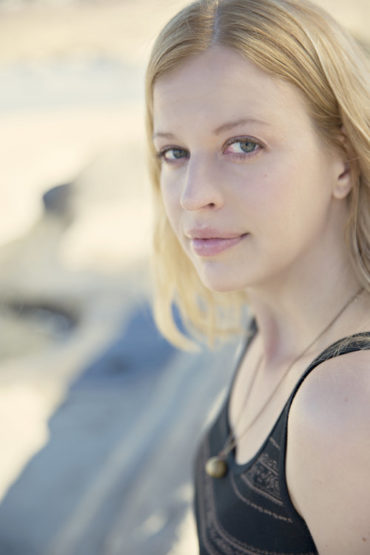