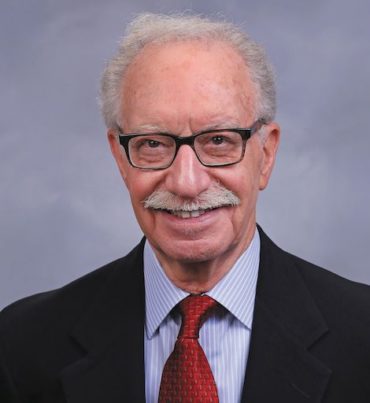 In The Power of Nothing to Lose, award-winning economist William Silber explores the phenomenon in politics, war, and business, where situations with a big upside and limited downside trigger gambling behavior like with a Hail Mary. Silber describes in colorful detail how the American Revolution turned on such a gamble. The famous scene of Washington crossing the Delaware on Christmas night to attack the enemy may not look like a Hail Mary, but it was. Washington said days before his risky decision, “If this fails I think the game will be pretty well up.” Rosa Parks remained seated in the White section of an Alabama bus, defying local segregation laws, an act that sparked the modern civil rights movement in America.