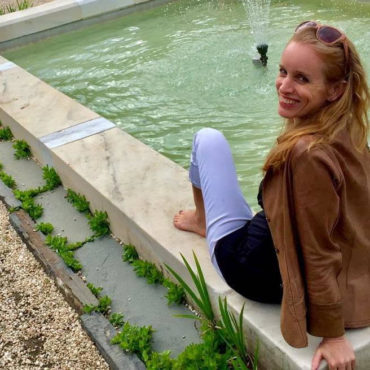 Introducing “Fierce”, thirteen powerful, entwined biographies and memoirs that describe a staunchly Feminist approach: “To thine own self be true.” Historical documentation of human affairs informs the past, but what of the understated and overlooked herstories of half of the world’s population? Fierce explores the lives of “masterless women” in education, entrepreneurship, religion, the armed forces, the arts, adventuring, and activism, celebrating their strengths and achievements while questioning the systems that erased the significance of their influence and importance. The writers range in age from their 20s to their 60s, and they hail from diverse heritages and orientations. By sharing the rich context of their unique life experiences, the authors emphasize their connection to each of their herstorical subjects, whose various provenances span continents and centuries. These essays shine a light on the shadowy, lesser-known impact that women have had on global history through the importance of each of these herstories.

Caitlin Grace McDonnell was a New York Times Fellow in poetry at NYU and has received fellowships from Yaddo, Blue Mountain Center and the Fine Arts Work Center in Provincetown. Her poems and essays have been published widely, most recently in FIERCE, Essays for and about Dauntless Women from Nauset Press. She published a chapbook of poems “Dreaming the Tree” (Belladonna 2003) and a book “Looking for Small Animals” (2012). Currently, she teaches English at CUNY, lives in Brooklyn with her ten-year-old daughter, and is at work on a novel. 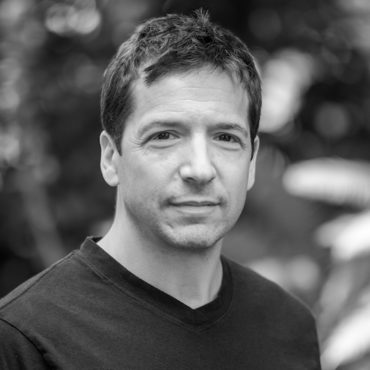 In the spirit of The Boys in the Boat comes the captivating true story of the native Hawaiian cowboys who traveled to Wyoming in 1908 to compete at the “world championships” of rodeo, overcoming prejudice to beat the greatest white cowboys at their own game and return home American legends.

David Wolman is a Contributing Editor at Outside and a longtime contributor at Wired. He has written for the New York Times, New Yorker, Nature, BusinessWeek, and many other publications, and his work has been anthologized in the Best American Science and Nature Writing series. David is the author of The End of Money, Righting the Mother Tongue, and A Left-Hand Turn Around the World. Aloha Rodeo is his newest book. He lives in Portland, Oregon, with his family.