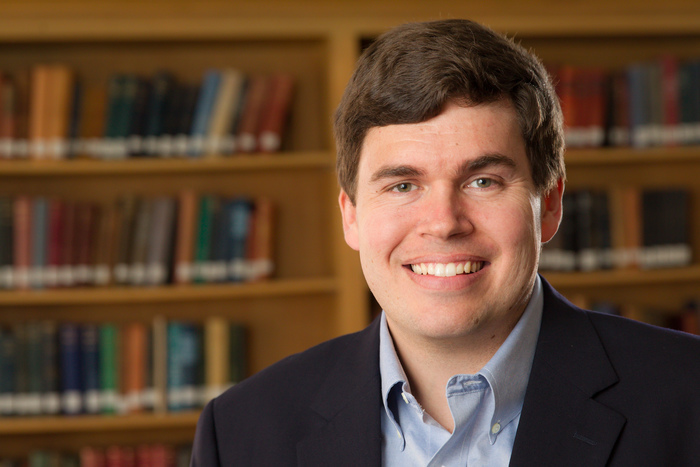 We like to think of ourselves, our friends, and our families as decent people. We may not be saints, but we are still honest, relatively kind, and mostly trustworthy. Author and philosopher Christian B. Miller argues in his new book, “The Character Gap: How Good Are We?” that we are badly mistaken in thinking this. Hundreds of recent studies in psychology tell a different story: that we all have serious character flaws that prevent us from being as good as we think we are – and that we do not even recognize that these flaws exist. But neither are most of us cruel or dishonest.

Instead, Miller argues, we are a mixed bag. On the one hand, most of us in a group of bystanders will do nothing as someone cries out for help in an emergency. Yet it is also true that there will be many times when we will selflessly come to the aid of a complete stranger – and resist the urge to lie, cheat, or steal even if we could get away with it. Much depends on cues in our social environment. Miller uses this recent psychological literature to explain what the notion of “character” really means today, and how we can use this new understanding to develop a character better in sync with the kind of people we want to be.

Christian B. Miller is the A. C. Reid Professor of Philosophy at Wake Forest University. He is the Past Director of the Character Project, funded by $5.6 million in grants from the John Templeton Foundation and Templeton World Charity Foundation. Professor Miller is the author of over 90 articles as well as four books, including The Character Gap: How Good Are We?, which was his first trade book for a general audience.