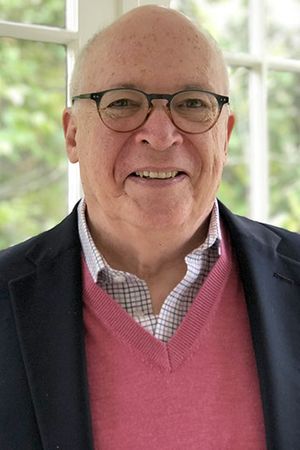 The author of the acclaimed When Paris Went Dark, longlisted for the National Book Award, returns to World War II once again to tell the incredible story of the youngest members of the French Resistance—many only teenagers—who waged a hidden war against the Nazi occupiers and their collaborators in Paris and across France. Sudden Courage: Youth in France Confront the Germans, 1940-1945 is available now.

Ronald Rosbottom is the Winifred L. Arms Professor in the Arts and Humanities and a professor of French, European Studies, and Architectural Studies at Amherst College. Previously he was the dean of faculty at Amherst. His previous book, When Paris Went Dark: The City of Light Under German Occupation, 1940-1944 was long listed for the National Book Award in Nonfiction and was acclaimed as a landmark study, “an intimate, sweeping narrative” (Stacy Schiff) that reshaped our conception of the period. He divides his time between Amherst, Massachusetts, and Paris.