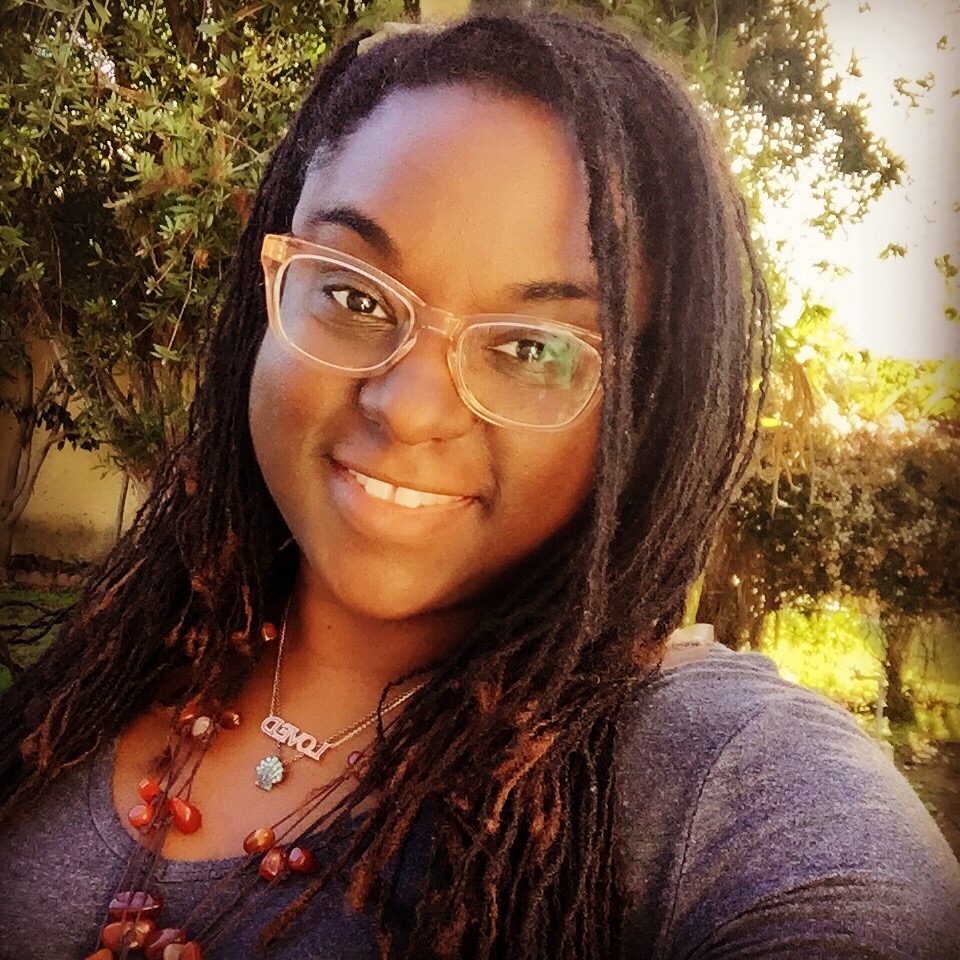 Andrea J. Loney received her MFA in dramatic writing from New York University. Since then, she has worked various jobs, from screenwriter to teacher of computer skills, and she even ran away to live with a circus. Today Andrea spends most of her time writing the kind of books that she would have enjoyed as a child—stories that celebrate the humanity of all children. She lives with her devoted partner and their embarrassingly spoiled pets in Los Angeles, California.