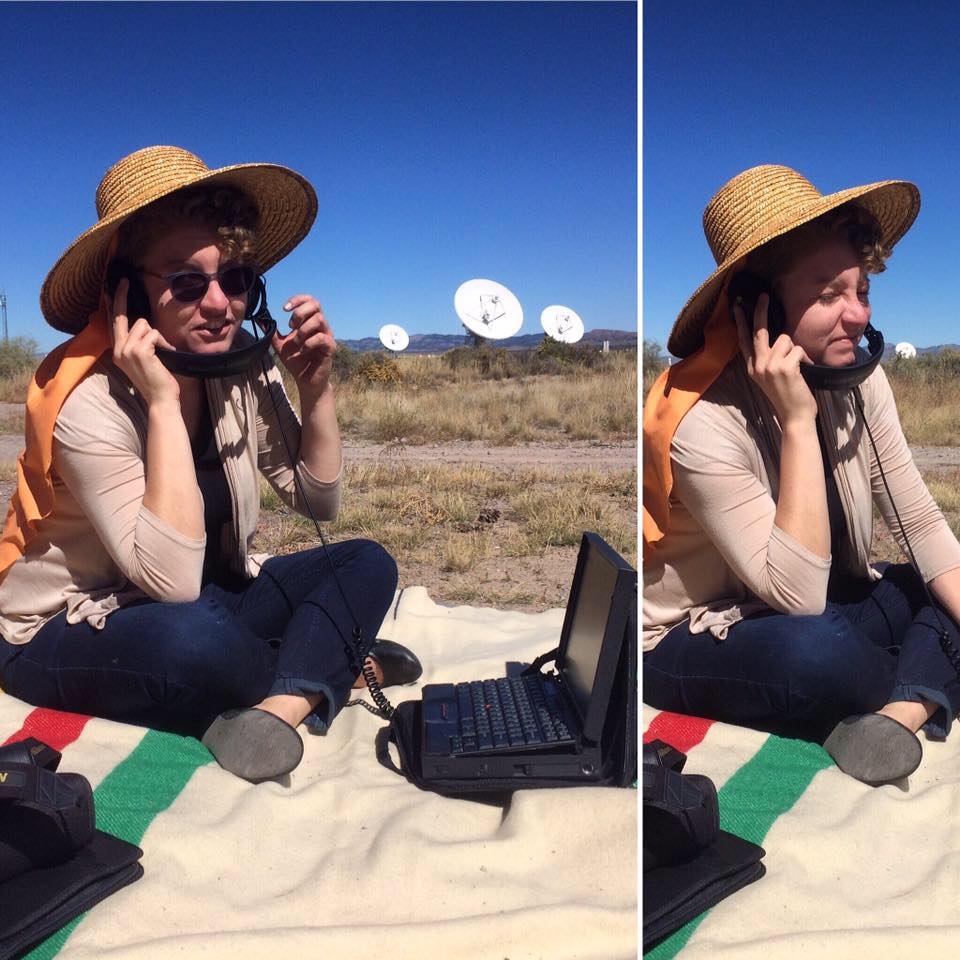 For anyone who has ever looked up at the night sky and wondered, “Are we alone?” Sarah Scoles examines the science behind the search for extraterrestrial intelligence and its pioneer, Jill Tarter, the inspiration for the main character in Carl Sagan’s Contact.

Jill Tarter is a pioneer, an innovator, an adventurer, and a controversial force. At a time when women weren’t encouraged to do much outside the home, Tarter ventured as far out as she could―into the three-Kelvin cold of deep space. And she hasn’t stopped investigating a subject that takes and takes without giving much back.

Today, her computer’s screensaver is just the text “SO…ARE WE ALONE?” This question keeps her up at night. In some ways, this is the question that keep us all up at night. We have all spent dark hours wondering about our place in it all, pondering our “aloneness,” both terrestrial and cosmic. Tarter’s life and her work are not just a quest to understand life in the universe: they are a quest to understand our lives within the universe. No one has told that story, her story, until now.

It all began with gazing into the night sky. All those stars were just distant suns―were any of them someone else’s sun? Diving into the science, philosophy, and politics of SETI―searching for extraterrestrial intelligence―Sarah Scoles reveals the fascinating figure at the center of the final frontier of scientific investigation. This is the perfect book for anyone who has ever looked up at the night sky and wondered if we are alone in the universe.

—
Sarah Scoles a Denver-based freelance science journalist and contributor at WIRED Science. She is the author of MAKING CONTACT: JILL TARTER AND THE SEARCH FOR EXTRATERRESTRIAL INTELLIGENCE, and her work has appeared in The Atlantic, the Washington Post, Motherboard, Scientific American, Popular Science, and others. Previously, she was was an associate editor at Astronomy and a public education officer at the National Radio Astronomy Observatory in Green Bank, West Virginia. She has an MFA in Fiction Writing from Cornell University and a BA in Astrophysics from Agnes Scott College.