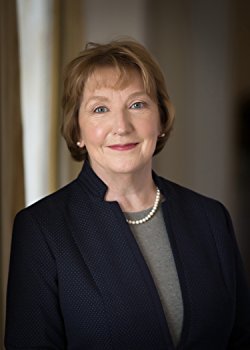 Eileen McNamara is the author of Eunice, the Kennedy who Changed the World, to be released on April 3, 2018. She spent most of her career as a journalist at The Boston Globe, where she won a Pulitzer Prize for Commentary and contributed to the newspaper’s award-winning coverage of the clergy sex abuse scandal in the Catholic Church, chronicled in the Oscar-winning movie Spotlight. As a reporter and columnist, she covered everything from the night police beat to the US Congress, focusing attention on such pressing social issues as battered women, infant mortality and juvenile crime. She is now director of the Journalism Program at Brandeis University where she was the recipient of the Louis Dembitz Brandeis Prize for Excellence in Teaching.