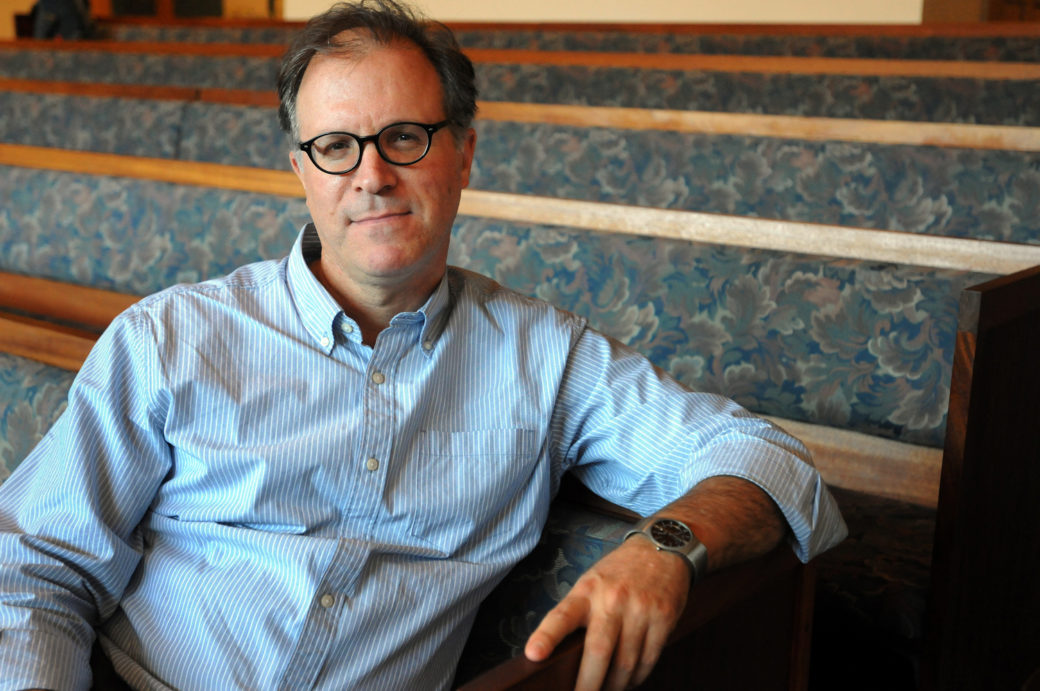 Ilan Stavans is Lewis-Sebring Professor of Humanities, Latin America and Latino Culture at Amherst College and the publisher of Restless Books. He is a prolific translator, author, and public intellectual. The recipient of numerous awards and honors, his work, rendered into twenty languages, has been adapted to film, TV, radio, and theater.