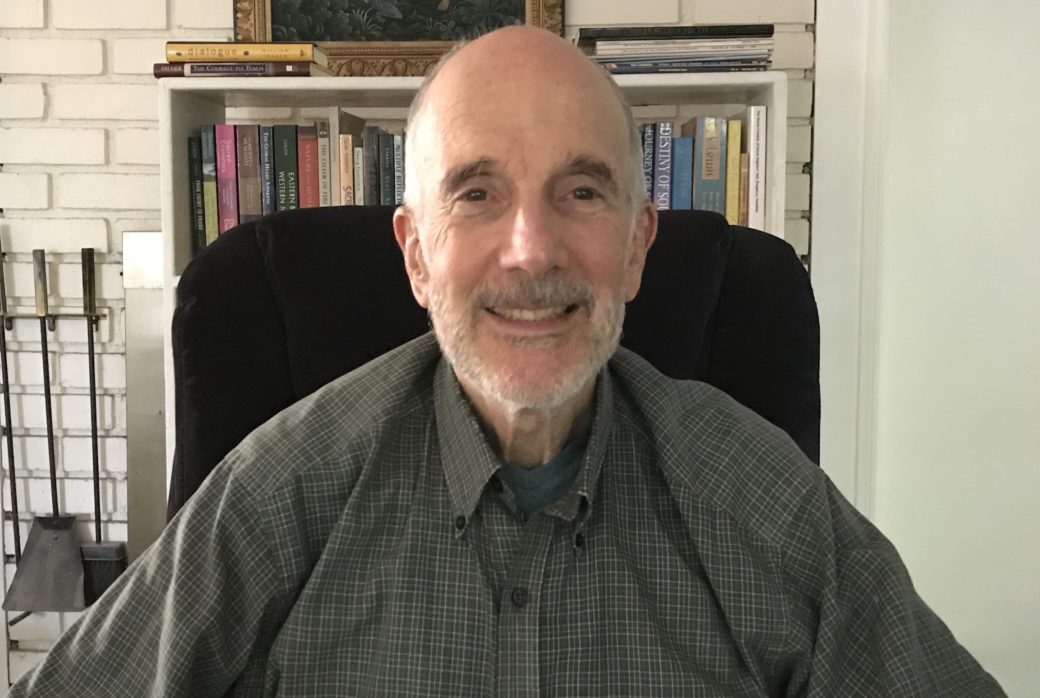 Bill Kelly studied philosophy at NYU and UC Berkeley and then left the U.S. at 26 for travel and adventure. Unexpectedly, Bill ended up living abroad for almost 25 years, five years of which was spent traveling with little money in Africa, India, and Southeast Asia. Eventually settling in Japan, Bill was active during the 1980s and early 1990s organizing groups, giving talks, writing, and teaching first English and then intercultural communication. When Bill returned to the U.S. in 1996, Bill studied for a doctorate in communication studies at the University of New Mexico and taught for 13 years at UCLA before retiring in 2014.