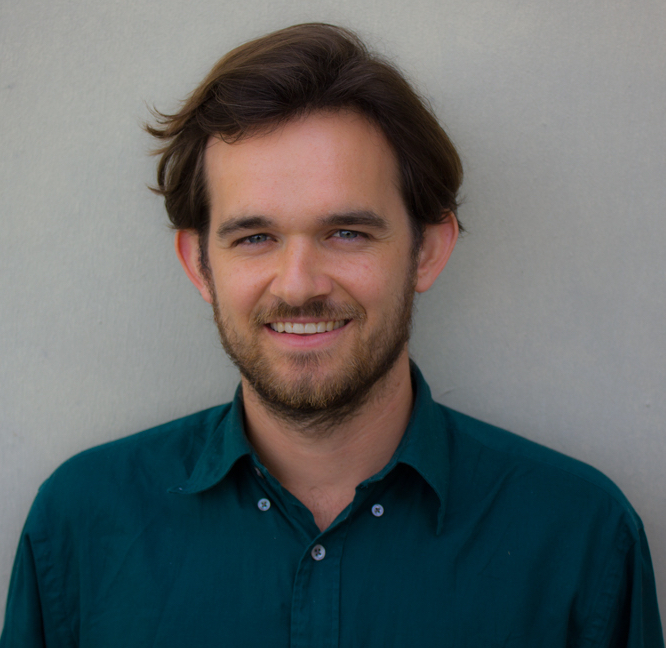 Go Tell the Crocodiles explores the efforts of ordinary people to provide for themselves where foreign aid, the formal economy, and the government have fallen short. I tell the story of contemporary Mozambique through the stories of people on the margins, from a street kid who flouts Mozambique’s child labor laws to make his living selling muffins, to a riverside community that has lost dozens of people to crocodile attacks. Amy Wilentz captured it well in a blurb saying Mozambique is “a country that has managed the troubling feat of failing its people while showing signs of stunning economic growth.”

Rowan Moore Gerety is a journalist in New York. His writing has appeared in outlets including The Guardian, the Atlantic, and Foreign Policy, and is a longtime contributor to NPR. The author of Go Tell the Crocodiles: Chasing Prosperity in Mozambique, he studied anthropology at Columbia University and was a Fulbright fellow in Mozambique.