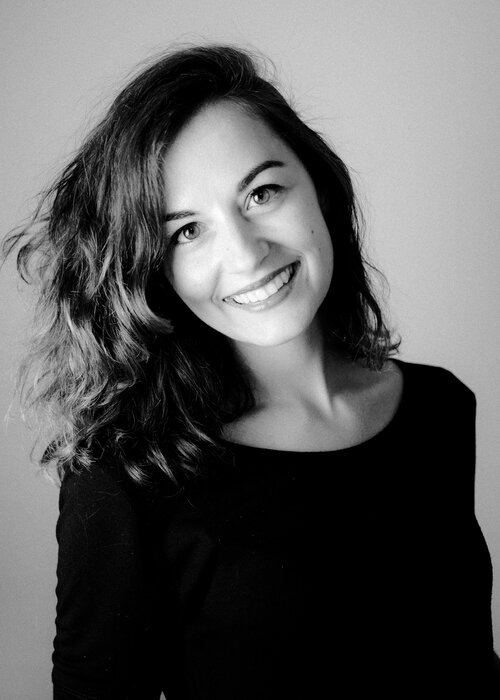 Winner of the 2020 European Union Prize for Literature, Lana Bastašić’s powerful debut novel Catch the Rabbit is a modern-day Alice in Wonderland set in post-war Bosnia, in which two young women plunge into the illusive landscape of their shared history.

It’s been twelve years since inseparable childhood friends Lejla and Sara have spoken, but an unexpected phone call thrusts Sara back into a world she left behind, a language she’s buried, and painful memories that rise unbidden to the surface. Lejla’s magnetic pull hasn’t lessened despite the distance between Dublin and Bosnia or the years of silence imposed by a youthful misunderstanding, and Sara finds herself returning home, driven by curiosity and guilt. Embarking on a road trip from Bosnia to Vienna in search of Lejla’s exiled brother Armin, the two travel down the rabbit hole of their shared past and question how they’ve arrived at their present, disparate realities.

As their journey takes them further from their homeland, Sara realizes that she can never truly escape her past or Lejla—the two are intrinsically linked, but perpetually on opposite sides of the looking glass. As they approach their final destination, Sara contends with the chaos of their relationship. Lejla’s conflicting memories of their past, further complicated by the divisions brought on by the dissolution of Yugoslavia during their childhoods, forces Sara to reckon with her own perceived reality. Like Elena Ferrante’s My Brilliant Friend, Catch the Rabbit lays bare the intricacies of female friendship and all the ways in which two people can hurt, love, disappoint, and misunderstand one another.

Lana Bastašić is a Yugoslav-born writer. She majored in English and holds a master’s degree in cultural studies. She has published three collections of short stories, one book of children’s stories and one of poetry. Her debut novel Catch the Rabbit was shortlisted for the 2019 NIN award and was awarded the 2020 European Union Prize for Literature. She lives in Belgrade.

Her short stories have been included in regional anthologies and magazines throughout the former Yugoslavia. She has won the Best Short Story section at the Zija Dizdarević competition in Fojnica; the Jury Award at the ‘Carver: Where I’m Calling From’ festival in Podgorica; Best Short Story at the Ulaznica festival in Zrenjanin; Best Play by a Bosnian Playwright (Kamerni teatar 55 in Sarajevo) and the Targa Unesco Prize for poetry in Trieste. In 2016 she co-founded Escola Bloom in Barcelona and she now co-edits the school’s literary magazine Carn de cap. She is one of the creators of the ‘3+3 sisters’ project, which aims to promote women writers of the Balkans.